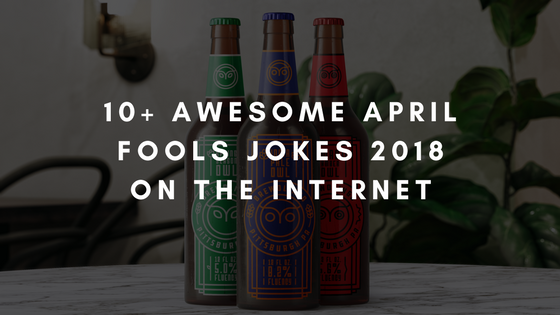 It’s an annual tradition for online companies to prank their readers with an April Fools joke or two. Google is famous for doing a dozen or so good ones.

Other companies like Amazon and Virgin have also gotten into the tradition and blessed readers with some brilliant pranks.

For businesses owners like you and I, these aren’t just fun to check out but they can be valuable lessons in marketing. Many of these go viral and can build valuable and sticky backlinks back to the websites where they originate and also get lots of targeted traffic and customers.

For these companies, these April Fools jokes are well thought out and for good reason. They are a valuable marketing resource created to get attention for their business.

We can all learn from these and try to create our own at some point in the future if we wish.

Here are 10+ awesome April Fools 2018 jokes from some companies whose products I use which I’ve rounded up from around the web. Hope you enjoy and also get inspired.

With the internet world buzzing over Bitcoin and other cryptocurrencies, Wealthy Affiliate just introduced a new offering to the Mockchain, eh-hem, blockchain.

I don’t understand much about cryptocurrencies and they admit that it’s confusing as well but you don’t have to understand it either to get in on this opportunity.

I have one of these streaming devices and I would definitely want these socks.

But it looks like you can only buy them with Bitcoin. .01 Bitcoin to be exact and someone did the calculations at todays Bitcoin price – $410 for a pair of socks. Where’s that darn remote? 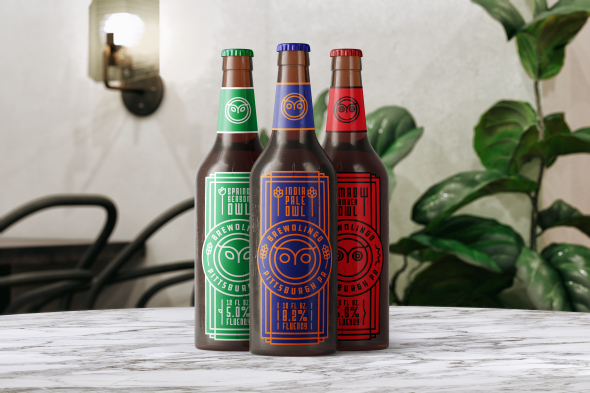 Since the year began, I’ve been using the Duolingo app to relearn Spanish and I feel as though I’ve learned more in the last 3 months than I’ve learned in the 5 years I did Spanish in school.

Duolingo says that according to research, “besides frequent practice and cultural immersion, getting tipsy can help.” So that’s why they’re introducing Brewolingo which contains a special blend of Owlcohol and Owlgorithms from America’s Owliest Brewery.

Netflix announced on April 1st in a press release that they have acquired the personal autonomy of comedic actor Seth Rogen.

Netflix is considering doing a live remake of Shrek, starring Seth Rogen as both the titular character and his love interest Princess Fiona. They also claim that Seth will perform other off-camera roles such as executive foot massager and Quentin’s back waxer because “there really isn’t anything on earth that we can’t make him do.” 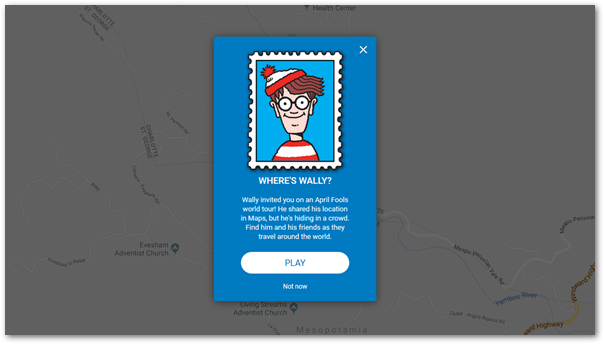 Google has a few of these clever and useful pranks as usual and one of them is on Google Maps.

For a limited time, you can play Where’s Waldo in Google Maps. Visit Google Maps and Waldo will pop his head up to invite you to play the game. He’s hiding somewhere in a crowd all over the world and you can have fun finding him and his friends.

I had fun finding Wally and his friends in about 5 locations all over the world although there were a couple of locations where it was really tough finding a couple of the characters.

Get ready for the launch of Head & Shoulders Knees & Toes body wash! pic.twitter.com/p1jU1MuHMO

Seriously, I’ve thought of this before and this made me laugh a bit because they’re so right for this. They should really do this.

I can’t tell the last time I’ve used a mouse. Just like the Roku socks above, Logitech is trying to simplify how we control our devices.

So they came up with the Human Trackball as a way to do what the computer mouse does.

Control your computer with your ass? I think I’ll pass.

I thought this one was from Google but it’s not. It’s called Google Shrine and if you have this you can get better search rankings.

Who wants to do search engine optimisation the hard way anyway and still not get first page results?

Amazon Publishing launched a new delivery service. From April 1st, you can now request your favorite authors and they will be delivered right to your house.

Amazon’s Dash buttons, introduced back in 2015 were initially though to be a prank but turned out to be a real product. There is no doubt here that this new delivery service will turn out to be not so real.

Unless you have a website in the cat niche, you’d probably not get any good images from Pexels today. The stock photo website is now a free cat photo site.

Additionally, they’re running a challenge where you can upload all your cat photos and the winner will be judged by Pexels cat expert and real cat, Rocky. The prize is free cat food for three months delivered to your door or favorite animal shelter. 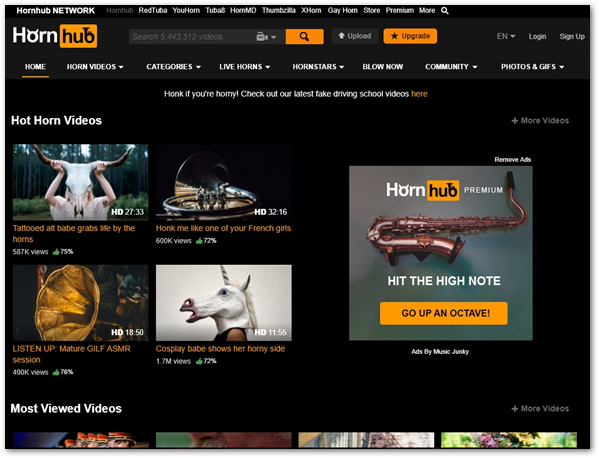 Speaking of media websites catering for an entirely different audience, you can now check out this former skin video website with your mom.

Did you enjoy these? I’m working on adding more to the list as I find them so if you see any that are suitable for business owners, please don’t hesitate to mention them in the comments.